From 2by3 biography page: 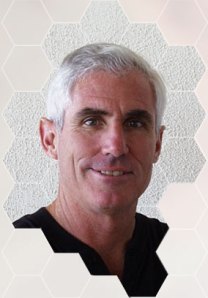 When we asked Gary about himself all we could get were three words, “I make wargames”. You see, Gary is a soft-spoken person who has no problem writing thousands of lines of code, but would rather not write even a sentence that in any way describes what the code does. When Joel was asked about Gary, all he could tell us was that Gary worked in an administrative capacity at a military industrial complex before Guadalcanal Campaign was released. The release of this game, his first wargame, allowed Gary to quit his day job and devote all of his energies to computer games. Even after working closely with Gary for over 10 years, Keith could not come up with anything more personal about Gary than, “He jogs on the beach most days.” Softspoken, yes. But the bottom line is that Gary’s collected works speak for themselves.

In 2011, Gary Grigsby’s War in the East has received the CSR Award for the best computer game graphics. 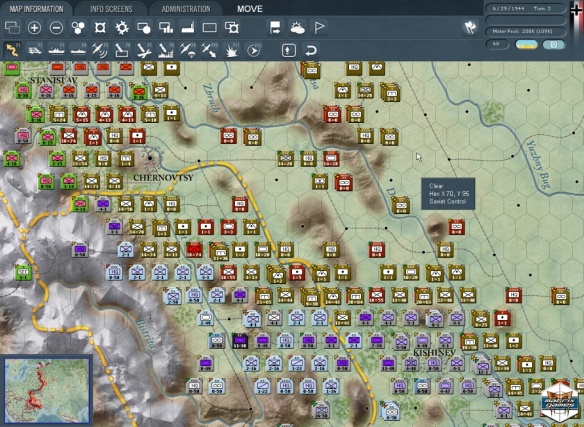